What happened today? Um…hmm – you’re most likely thinking. Is it someone’s birthday or anniversary? You’re getting closer. It’s an anniversary of a costly fight to preserve liberty and freedom of thought around the world.

June 6, 1944, was D-Day of the Allied Invasion of Nazi occupied Europe.  Seventy years ago American and British troops set foot on the shores of Normandy and battled to secure the beaches. 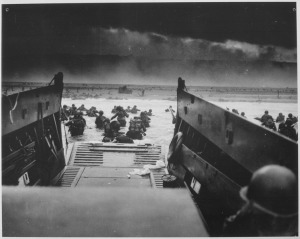 Sadly, this day will pass with comparatively few people – young people especially – remembering the sacrifices that were made.

If you’re wondering: what was D-Day exactly? Here are some fast facts to get started. (In my next three posts for June, we’ll explore some more in-depth stories, so “stay tuned.”) 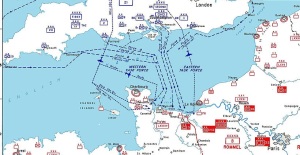 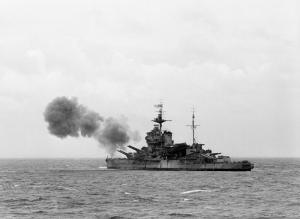 A British ship during the Normandy Invasion

Freedom isn’t free and many soldiers made the ultimate sacrifice because they wanted liberties they enjoyed to remain for the next generation. Do we – those next generations – value our freedom and do we honor their sacrifices?

Start today – remember. Ask your friends, acquaintances, co-workers, or strangers if they know what happened 70 years ago and gently remind them of their patriotic duties. Fly the flag that waved victoriously over the beaches. Thank veterans of all wars for their service. And always REMEMBER.