It’s conference week at Gazette665, but we wanted to keep to the schedule and tradition by sharing something about 19th Century Maritime and whaling this Wednesday. You’ll have to forgive the late hour of posting – it’s been a busy day.

So…international whaling voyages… There are two aspects that we’ll focus on tonight. First, the actual international diplomacy and discovery supported and carried out by the American whaling fleet. Second, the effects of international voyages on the demographics of men employed in the industry and residing in 19th Century American port towns.

Voyages “To The Ends Of The Earth”

The American whaling voyages took ships and crews around the world to established hunting grounds (yes, they’re called grounds even though it’s in the ocean – go figure!). The initial search for the hunting grounds and the later push to discover new hunting territories fostered voyages of exploration made by the whalers. Islands, straits, shoals, reefs, and other geographical features were discovered. New people groups were encountered too… 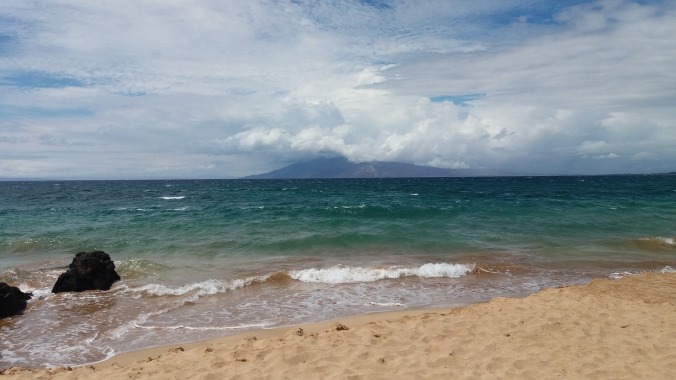 Interactions In Foreign Lands (Or At Sea)

While they depart stocked with supplies, they would usually stop at foreign ports or islands to replenish water and food. Of course, this provided an opportunity to meet and interact with the locals. Often these were the first meetings of Americans and islanders or foreigners. The whale ships and their crews (for better or worse) represented the growing nation in the North America internationally.

It wasn’t just in ports that American interacted with folks from other countries; America wasn’t the only country with a whaling fleet. English, French, Japanese, and others had their own hunting grounds or congregated in the prosperous areas.

From necessity or curiosity, the whalers anchored near “new lands” and met folks. Sometimes, they established communities or agreements that allowed whaling ships to stop regularly at the island or port for supplies and refitting. This sometimes opened opportunity for merchants, diplomats, or missionaries to follow in later years.

Queequeg the Harpooner (from “Moby Dick”) – originally from Polynesia, Queequeg found employment in the whaling industry and used some of his money on fine clothing.

Something unique happened rather frequently on whaling voyages. Homesickness, real physical illness, or just plain desertion caused crew members to stay in the foreign ports or islands. This left empty berths on the whaling ship – a ship that needed “all hands” to ensure the financial success of the voyage. The captain would hire locals to fill his crew, leaving the ill or the deserters on the island.

This practical solution created interesting demographics in the crews of whaling ships. South Sea Islanders, locals from ports or islands along the African coast or South America joined the industry on American ships. While it’s not safe to say that there wasn’t any prejudice against these “foreign” crewmen, we know that they often earned respect among their peers and sometimes excelled at certain skills like harpooning.

In the classic American novel, Moby Dick, one of the supporting characters in the story is the harpooner Queequeg, a tattooed Polynesian. The main character in the story eventually learns to overcome his doubts, fears, and major prejudices and learns from this skilled whalehunter.

Welcome To The U.S.A.

The goal of every whaleship: return safely to the home port with a profit. And that meant the crew went to America. The foreigners recruited during the voyage found themselves in a new land. Some tried to return to their original homelands. Others saw opportunity and signed onto another whaling ship…or sought other employment in the port city. It was a unique way to immigrate – arriving via a whale ship – but it brought many to the harbor cities of the North, giving opportunity, mixing cultures, and changing opinions within the seaboarded towns.