It’s been a year – and what an exciting year. Since launching this series, it’s been a “high seas adventure” every week, bringing you historical details about many different aspects of 19th Century American Maritime History. Let’s celebrate the end of a voyage…

19th Century American Maritime on Gazette665 Blog was divided into four “miniseries,” each focusing on a specific element of American maritime history.

From January to March, posts featured information about maritime history, including it’s role in Colonial America, sparking the American War For Independence, how the U.S. Navy was created, trade and commerce, navigation books, and maps and charts – just to name a few topics.

April to June’s posts detailed the history of American whaling from the early days to the golden age and decline. We discussed the ships, voyages, whales, hunts, legends and more in this often overlooked chapter in history! 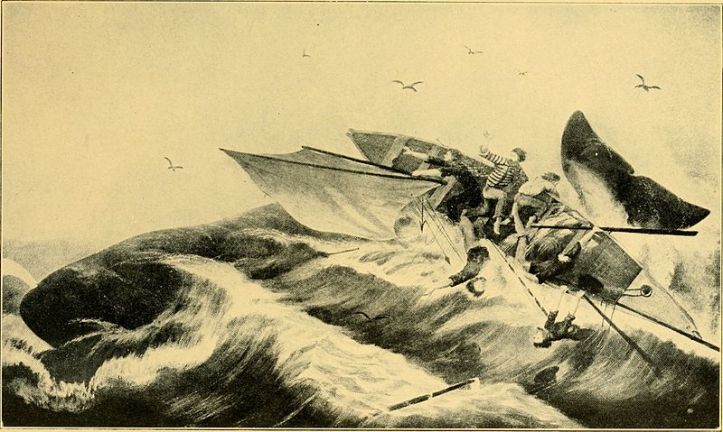 Lighthouses. Their history shines in the archives, but is often sadly pushed aside in textbooks and 19th Century studies. We spent July through September talking about lighthouse history, lenses, keepers, types of lighthouses, and the fate of these noble structures. 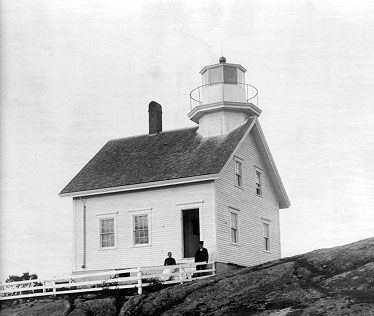 And – last but not least – in October, November, and December, we tried to brush away the sands from the wrecks of history, discovering the details and accounts of blockade runners – the life line of the Confederacy during the American Civil War. Following these fast, shadowy ships, we trailed the history from port to port, ship to ship, looking at the cargoes, diplomacy, high-tech design, commanders, and voyages in this lesser-known side of Civil War history.

Yes, it’s been quite a year, and I hope you’ve found the information useful. If you’d like to find or re-read any of the articles in the series, I’ve prepared a special archive page just for posts in 19th Century Maritime. Hopefully, it will be a useful resource for many years to come.

What inspired this series in the first place? Why spend a year on maritime history?

I’d love YOUR feedback… Please leave a comment with your thoughts on the series. Did you have a favorite “miniseries”? What information was most helpful to YOU? What new information did you discover?

And – perhaps most importantly – do you want to see more maritime history in Gazette665’s future?

Thank you for being part of the voyage. May fair winds, great profits, bright lights, and daring courage be part of your journey into the history of 19th Century American Maritime.

P.S. Don’t forget to leave a comment with your thoughts on the series! Want to see more maritime history on Gazette665? Your opinion matters as we plan ahead…