Did You Know…? White House Trivia

The White House is the residence of the President of the United States, and this building has some wonderful history relating to the executive leaders through the decades. Instead of writing a “traditional” blog post or essay today, I’ve decided to make a list of thirty trivia facts to know about one of the most famous and iconic buildings in the world. 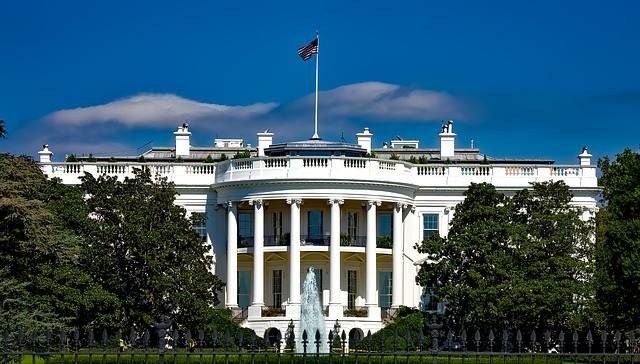 The history and stories of the White House are almost endless and this list is not intended to be comprehensive. Rather, it’s a “conversation starter”…

What’s your favorite story of a presidency or White House trivia?

Have you visited the Executive Mansion? Which room was your favorite?