We have certain information that Vicksburg surrendered to General Grant on the 4th of July. Now, if General Mead can complete his work, so gloriously prosecuted thus far, by the literal or substantial destruction of Lee’s army, the rebellion will be over. 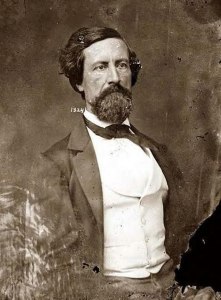 The siege of Vicksburg had dragged on for months and food supply for the Confederate soldiers and civilians ran legendarily low. Artillery barrages frightened the military and citizens alike, and by the end of June, with no relief approaching, Confederate General Pemberton considered his options.

On July 3, 1863, he sent a message to Union commander U.S. Grant, asking for terms of surrender. Like his responses in 1862, Grant replied, “unconditional surrender;” however, he reconsidered and decided to parole the approximately 30,000 Southerners, rather than send these hungry men to prison camps. He hoped the paroled, defeated men would carry the story of Vicksburg through the South, helping to break morale and resistance. (That didn’t exactly happen and some paroled Confederates turned up in the Southern army ranks later in 1863 and 1864.)

On July 4, 1863, Vicksburg surrendered to the Union forces. The Mississippi River was in Union control as this last major stronghold fell, and the Confederacy was basically cut off from their states west of the river. 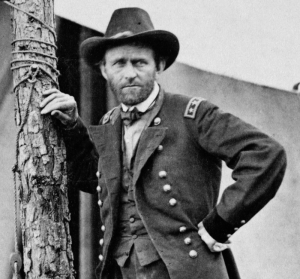 A Fourth of July To Remember

The surrender at Vicksburg is often overshadowed in Civil War memory by the Battle of Gettysburg (July 1-3, 1863), and historians have filled hours and pages arguing which incident was more important.

Pemberton asked for terms on July 3, 1863, and the surrender arrangements concluded on July 4th. Some accounts say he waited for this American holiday, hoping to get better terms and more lenient treatment. Vicksburg created a Fourth of July to remember – no question about that. For Confederate soldiers and civilians in the city it meant surrender and the hoped-for arrival of food. For Union soldiers it signaled a major victory! As the news reverberated across the North and South, citizens, soldiers, and politicians responded to the major event.

Union soldiers celebrated, but for Vicksburg civilians it was several years before they celebrated Independence Day again, preferring to ignore the holiday associated with their defeat day. 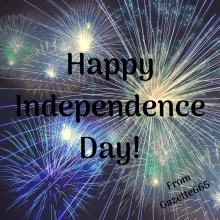 Some folks complain about Vicksburg overlook in the history books and culture’s view of the 1863 victories. I agree – Vicksburg could definitely use for time in the spotlight and have enjoyed the challenge of looking for insightful primary sources this year.

Personally, I have this tradition of thinking about Vicksburg through the siege weeks, focusing on Gettysburg history July 1-3 and then waking up on July 4th and thinking about that grand Union moment in Vicksburg and how it has impacted American history. Vicksburg events has definitely become a historical image that I associate with Independence Day…and someday, maybe I will get to be there on July 4th… 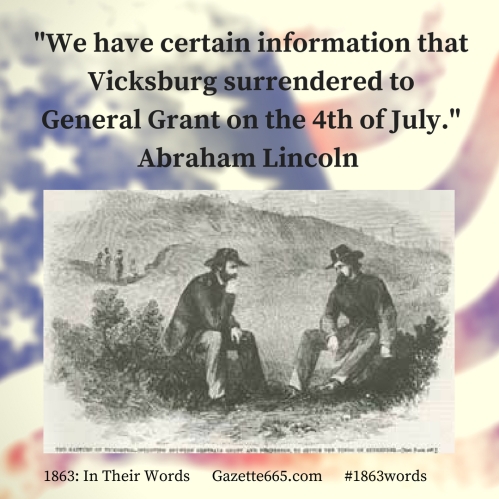 One thought on “1863: “Vicksburg Surrendered To General Grant””