New chapter notes for our summer read-along through some World War II history. If you noticed the lack of Civil War posts on this blog on Monday, my apologies; I encountered some travel craziness (read: extreme weather delays) and couldn’t keep my eyes open by Sunday night to write.

The good news – I did get to have a good discussion about World War II history and that conflict’s historical interpretation with a historian during that trip.

Moving onward now into this new section, and just a reminder – rough language and war details in the book itself, so I’d recommended families and kids read the chapter notes and save the full text for a few years. 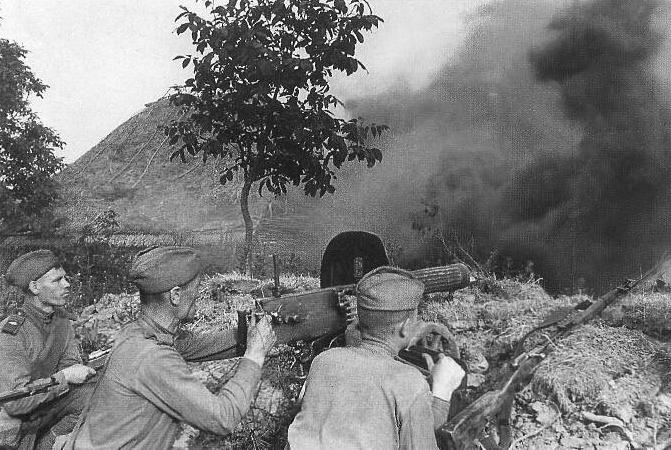 Soviet machine gunners during the Battle of Kursk.

Quote of the chapter: “So many families have lost their fathers, brothers, the very roofs over their heads. I have only been here a few days, but we have marched far through a devastate country. Everywhere lie unploughed and unsown flieds. Only chimneys and stone ruins  survive in the villages. We saw not a single man or beast. These villages are real deserts now. At night the whole western side of the sky is lit up, copper-red. It makes the soul rejoice to pass an undamaged village…” Yuri Ishpaikin, Soviet soldier (page 376) 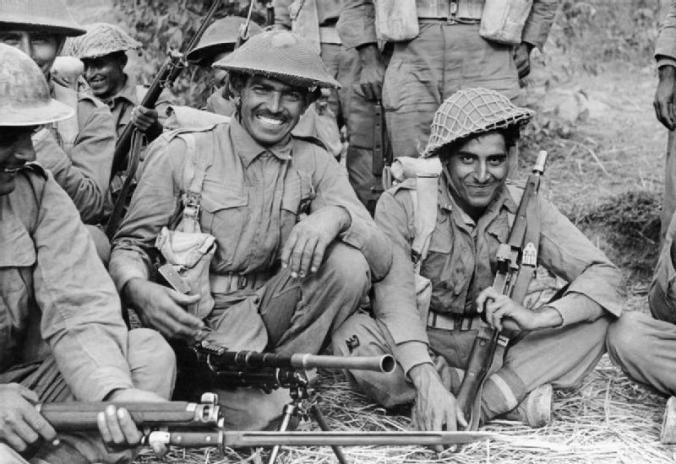 Quote of the chapter: “It [is] obvious that the average man in India is so full of bitterness against the British that he would welcome any attack on them.” Jawaharlal Nehru, nationalist leader in India. (page 403) 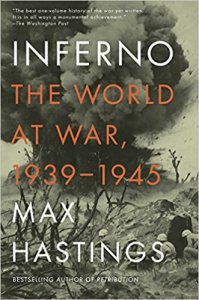 I’m continuing to see the importance of the European Eastern Front during World War II and am surprised at how little I’ve known about that part of the conflict.

I thought the chapter about the dissent within Allied countries and empires was powerful. How some people were pulled into a conflict with little choice and how they attempted to escape by working for their own independence. Really interesting facts to think about.

What was interesting to you? What are you finding surprising? What do you want to read more about? Let’s chat in the comments.