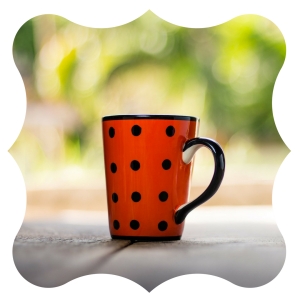 Gather ’round because we’re talking about favorite musicals and keeping with the August theme at Gazette665. Whether you love to see these entertainment gems performed on stage or filmed for the screen, let’s chat about classic musicals with historical inspiration that were Broadway hits.

Does popcorn and orange soda count for “tea food” if we’re watching movies?

So, what prompted the idea of the blog series this month?

I have this habit of watching some production or DVD and thinking…it that historically accurate? Did this ever really happen? It’s annoying when I’m just trying to watch something happy and relaxing, but it’s also led to some pretty interesting “rabbit trails” of research.

Earlier this year when it was time to choose blog series topics for Gazette665’s themes of the months, it seemed like a fun idea to start some historical discussion from a pop-culture perspective. Already, I’ve shared about the the real history, people, and events behind The King & I and Annie Get Your Gun and we’ve got a few more productions to discuss on the next Fridays!

It’s time to start planning for 2019. Do you have some history theme of the month ideas?

What musicals have you seen on stage? Which do you most want to see?

Let’s see… On stage at community theaters I’ve seen Annie, Hello Dolly, A Christmas Carol, The King & I, Meet Me In St. Louis.

White Christmas or Fiddler On The Roof would be my top picks of classic musicals to see on stage.

What about you? Which musicals have you seen or want to see on stage?

Do you have a favorite costume from a classic musical?

Oh my, I haven’t really thought about that for a while. I guess I have a few favorites and a few photos. These aren’t necessarily historically accurate, but just lovely costumes!

Christine’s debut dress (The Phantom of the Opera)

Do you have a favorite costume from a classic musical?

I’d love to hear about your “musical experiences,” favorite songs, or favorite costumes in the comments.